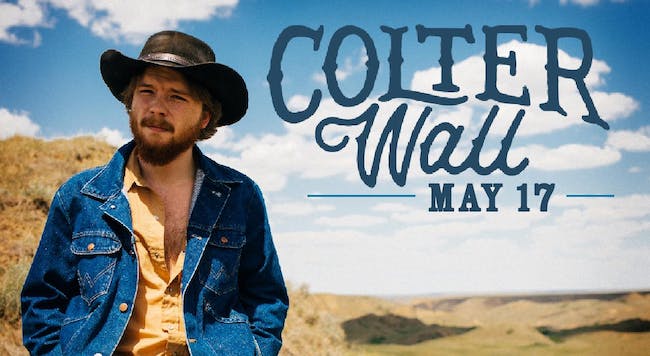 PRESENTED BY THE MONARCH AND JAY GOLDBERG EVENTS 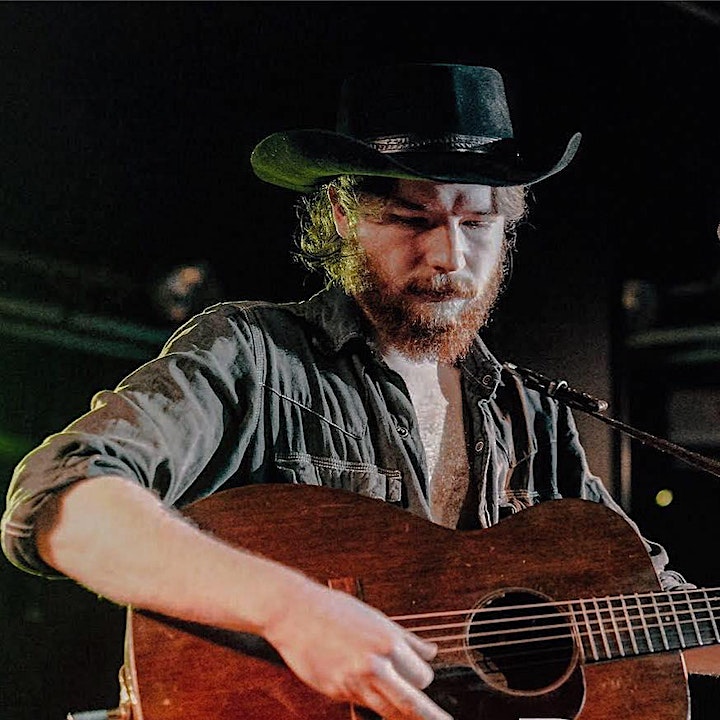 Colter Wall is a young Saskatchewan born songwriter and performing musician. Steeped in Old Timey material and traditional Americana, Wall's sound is comprised of resonate and raw baritone vocals, Folk and Bluegrass style guitar and banjo picking, steady kick-drum stomping, and visually provoking, story telling lyrics. Wall Draws influence from legends of the past such as Hank Williams, Robert Johnson, Bob Dylan, Johnny Cash, Townes Van Zandt, and The Band, as well as more modern Americana pioneers including Shovels and Rope, Jack White, Ray Lamontagne, and Shakey Graves. Despite only recently beginning his musical career, Colter Wall has been seen in the company of Saskatchewan's infamous gritty bluegrass trailblazers,The Dead South. Wall has had the opportunity to open for The Dead South on several occasions with more show's upcoming. In addition to racking up memorable live shows across the province, Wall is planning on releasing an EP in the summer of 2015 and has been busy recording at Regina's own Studio One. From dive bars to fundraiser galas, Colter Wall has a history of leaving audiences in shock at the maturity of his voice as well as his songwriting.